The richness of the patterns and its intricate loveliness of katagami, captivated artists in Europe.  The katagami handicraft had a signficant influence on Western Art scene.

The first time that katagami got an attention was in London in 1891, when a Japanese art lover who just returned from a trip to Japan introduced the method of Japanese katagami and stencil dying (型染め) using katagami at the conference about Japan. After Japan opened the country, many of old katagami was exported to Western Europe through world expositions and by tourists returning from Japan and their motifs had a great impact on craft designs and decorative art.

Katagami, which looks plain from distance, but when one comes closer, the delicate and intricate decorations can be observed with astonishment. This idea was used in numerous posters, jewelry, textiles, books, furniture, metalwork, and other objects.

Below shows a handful example from Art Nouveau design. 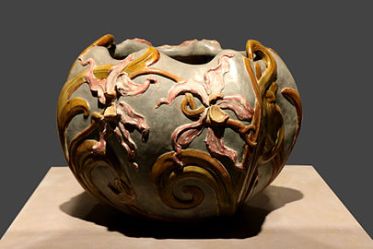 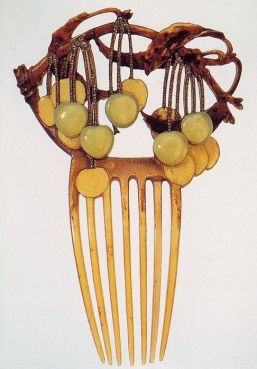 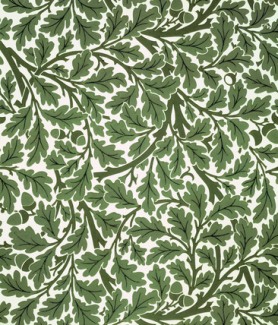 2 thoughts on “KATAGAMI: Japonisme and its influence to Art Nouveau”